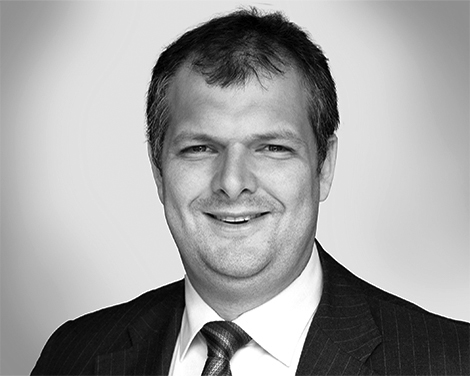 Elemér Eszter is Chairman of the Board of Directors at PBG FMC Ltd., a venture capital firm founded in 2011. The primary goal of the company is to maximize the value of managed funds entrusted to it by external investors, and to facilitate the market success of small and medium enterprises, who generate a substantive export income for Hungary. PBG FMC Ltd. manages a venture capital fund containing a mix of EU and private money since the 24th of February, 2014.
Elemér Eszter – after graduating from Pázmány Péter Catholic University – studied economy and political science at Christendom College in Virginia, United States.
He started his career in 2002 at Citi Bank Ltd. Afterwards, between 2004-2008, he was the cofounder of Cryo-Innovation Inc., which was acquired in 2012 by the Swedish public listed company Vitrolife.
Portus Buda Group (PBG) Ltd. was founded in 2007. Eszter Elemér, as a cofounder, is an executive officer at the company, which managed 15 acquisitions, 8 real estate development deals, and 10 asset management projects over the past decade. The aim of PBG Ltd. is to assist the major Hungarian Churches and their institutions to operate on a more sustainable basis.
In 2009 Elemér Eszter contributed to the founding of SSP Inc. in the US on behalf of investors and is a member of the board ever since.
In 2015 Eszter Elemer was a cofounder of the Hungarian Social Impact Investors Association; from 2017 he is the President of the Association.
Eszter Elemér is a cofounder and CEO of Impact Ventures Ltd. (2017), which will manage the first CEE Social Impact Fund.

Elemér Eszter is Chairman of the Board of Directors at PBG FMC Ltd.

Ágost Wildner is a founder and member of the board of directors at PBG FMC Ltd.

Pál Ivancsics is member of the board of directors at PBG FMC Ltd.

More
﻿
We use cookies to ensure that we give you the best experience on our website.Ok